Home prices in Ada County dropped in the month of June, according to data from the Boise Regional REALTORS, writes Idaho Press reporter Sydney Kidd. And this trend looks like it may continue for the near future, said Boise Realtor Sheila Smith, who says she expects home prices to continue dropping for the next couple months.

“I always say I can’t predict the future. But you can generally see what’s going to happen in the next month,” Smith said.

In May, median sales price for homes in Ada County passed $600,000. But it dropped to $592,090 in June, according to the data. Smith said mortgage rates doubling, prices reaching a peaking point and so many people rushing to put their homes on the market have led to this rapid change.

“There is a dip, but mostly it is a lot of price dropping and the inventory is doubling,” Smith said. “It used to be that there were twice as many solds as actives and almost no back-on-markets or price changes, and it has consistently now for the past six weeks, been the opposite.”

You can read Kidd’s full story here at idahopress.com (subscription required), or pick up today’s Idaho Press; it’s on the front page. 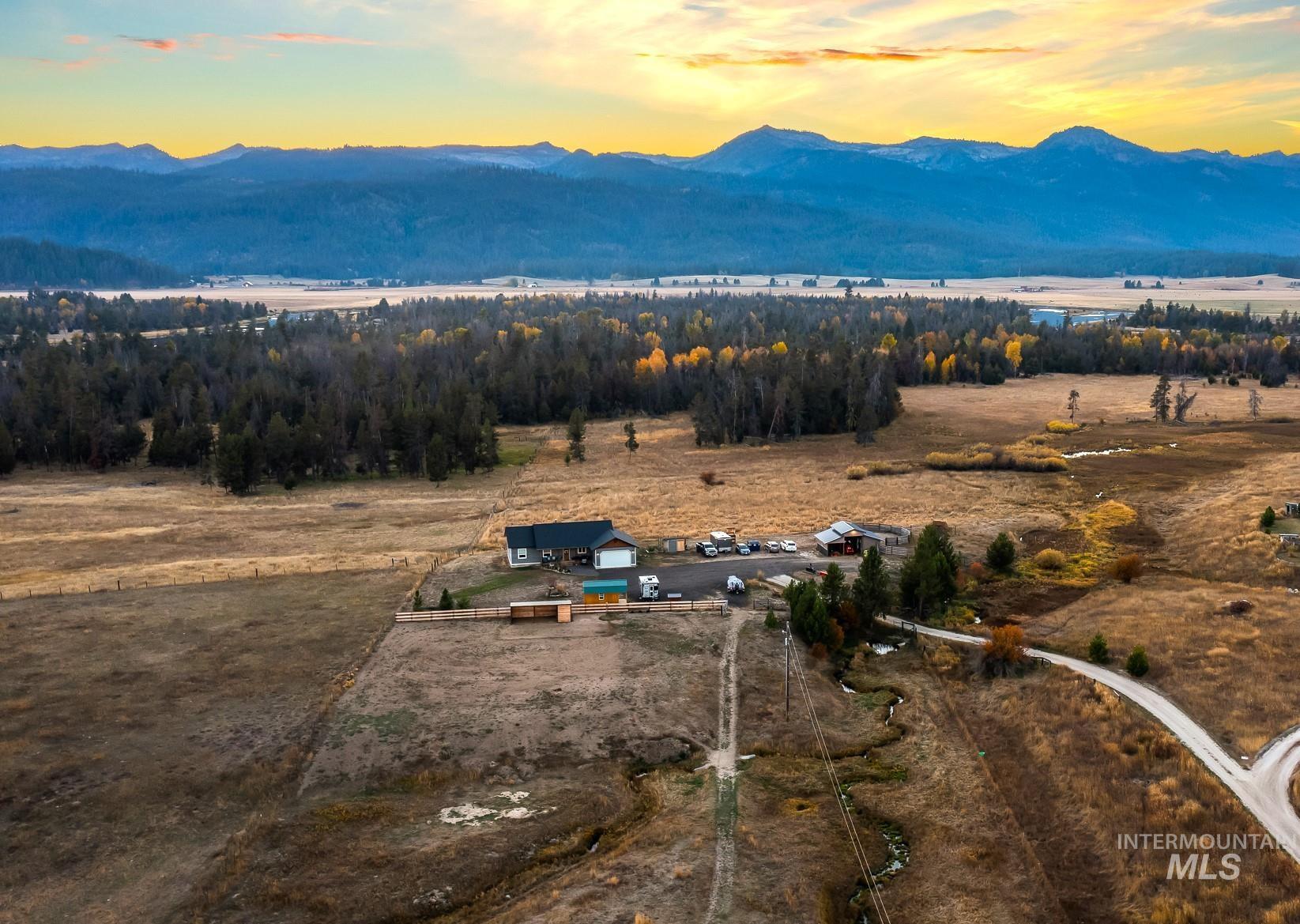 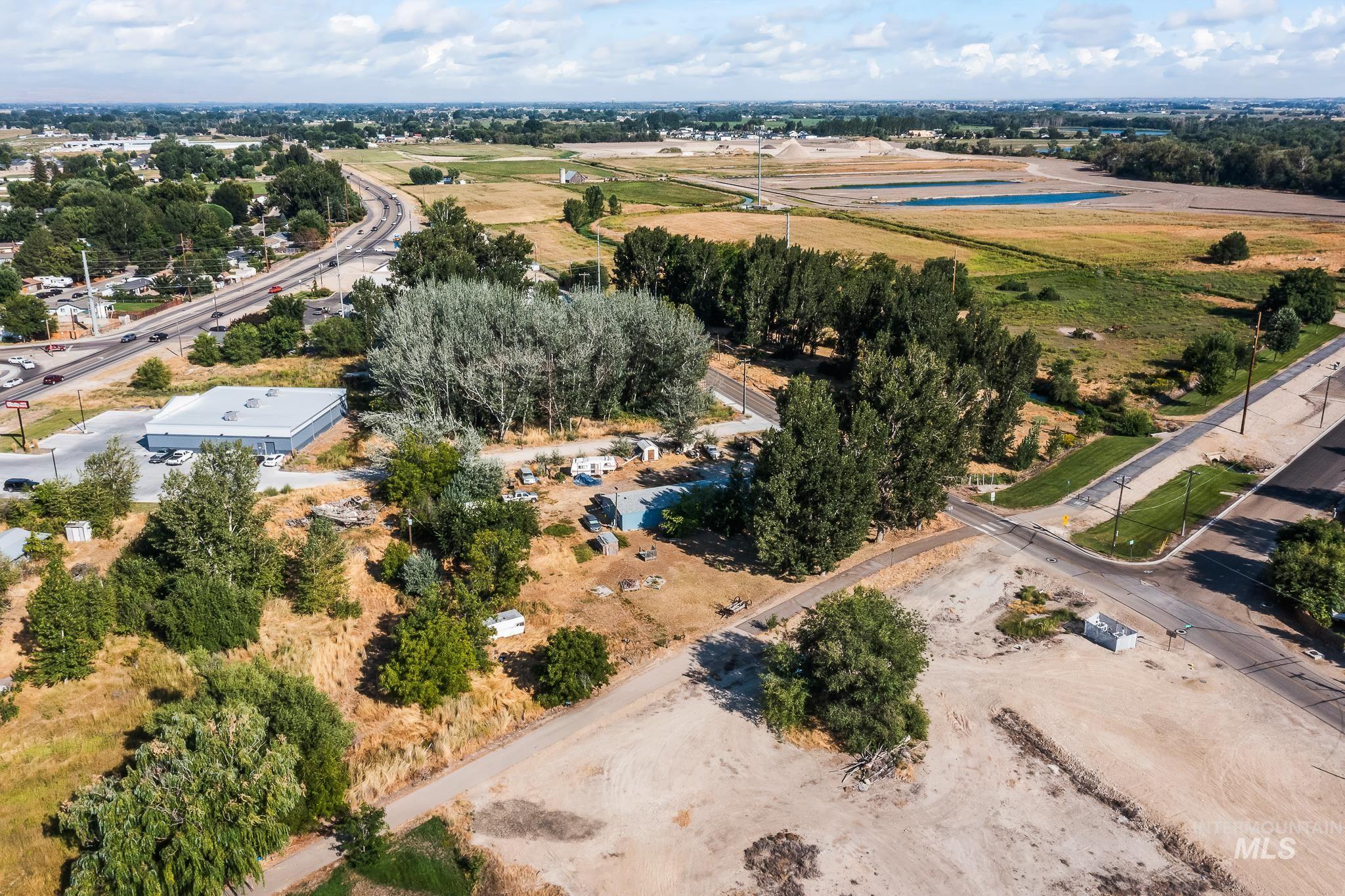 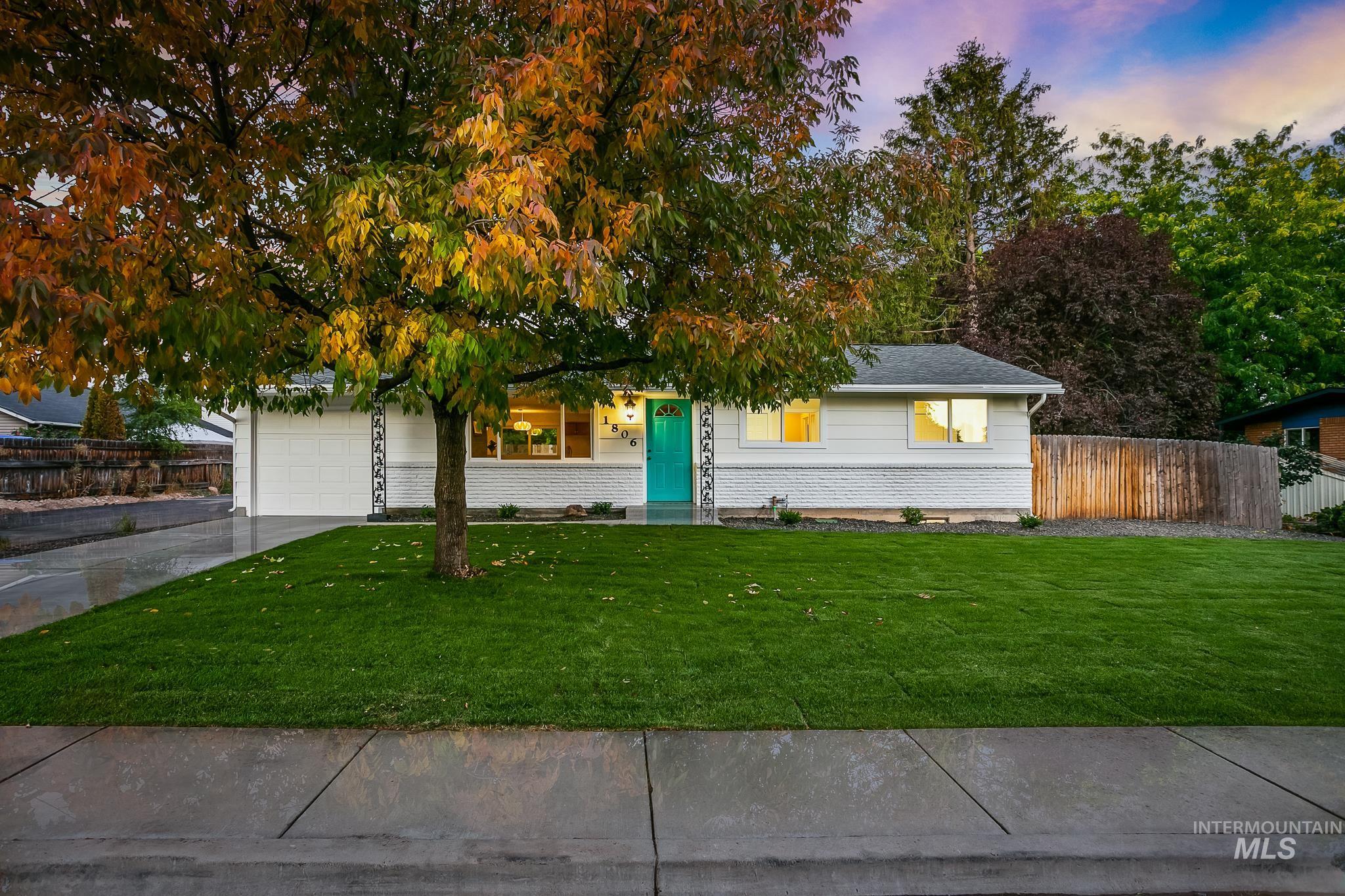 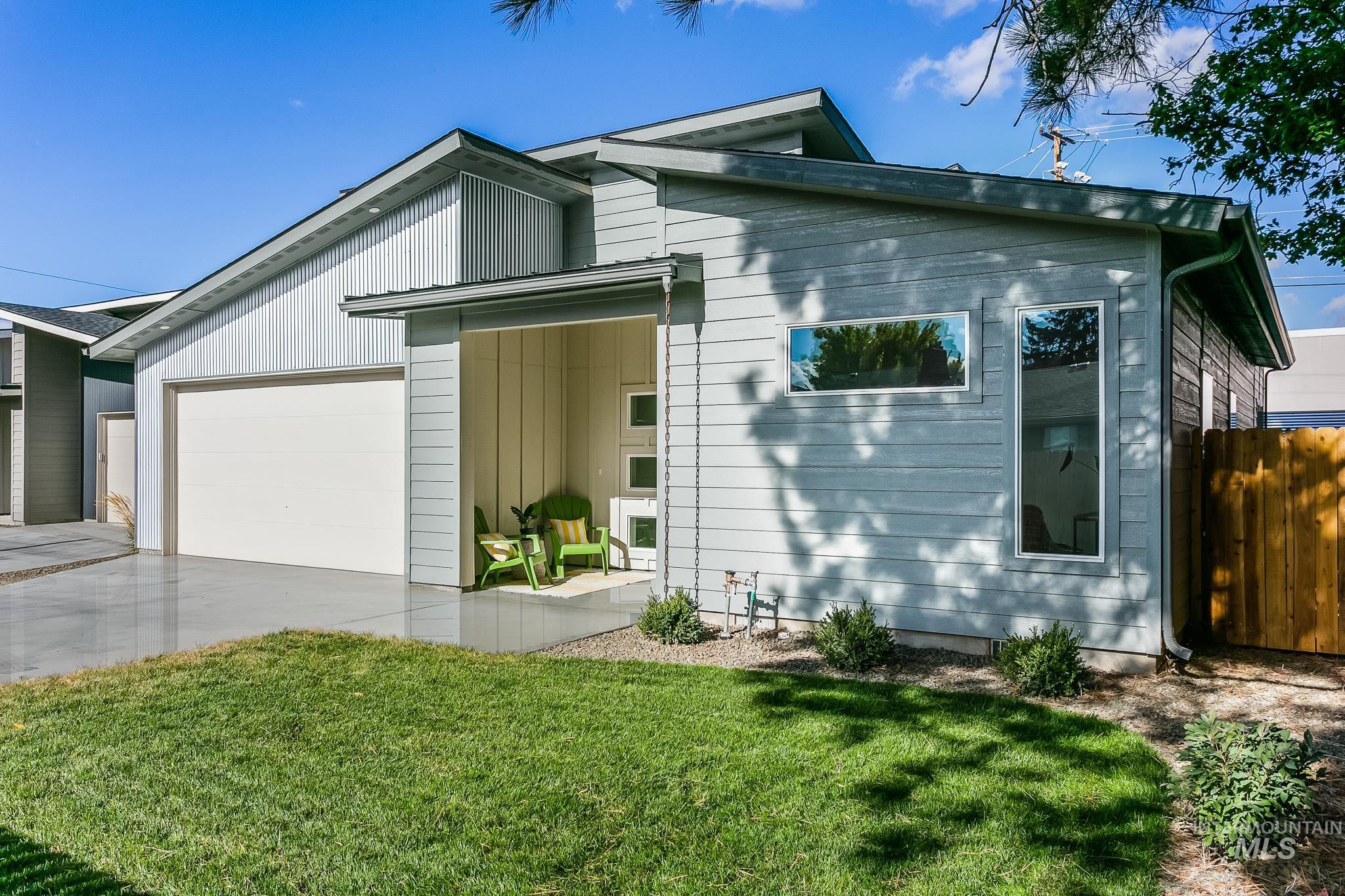 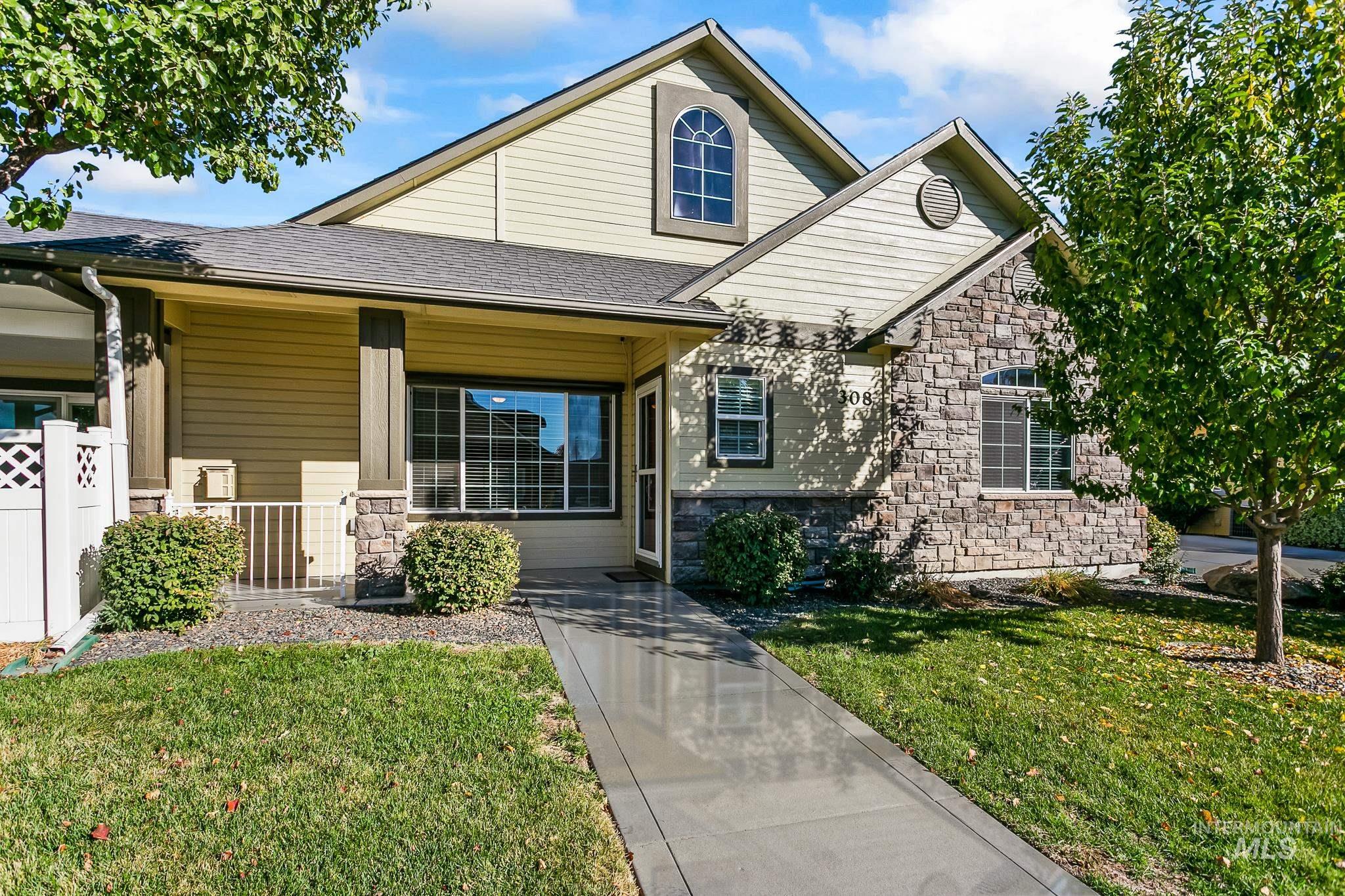 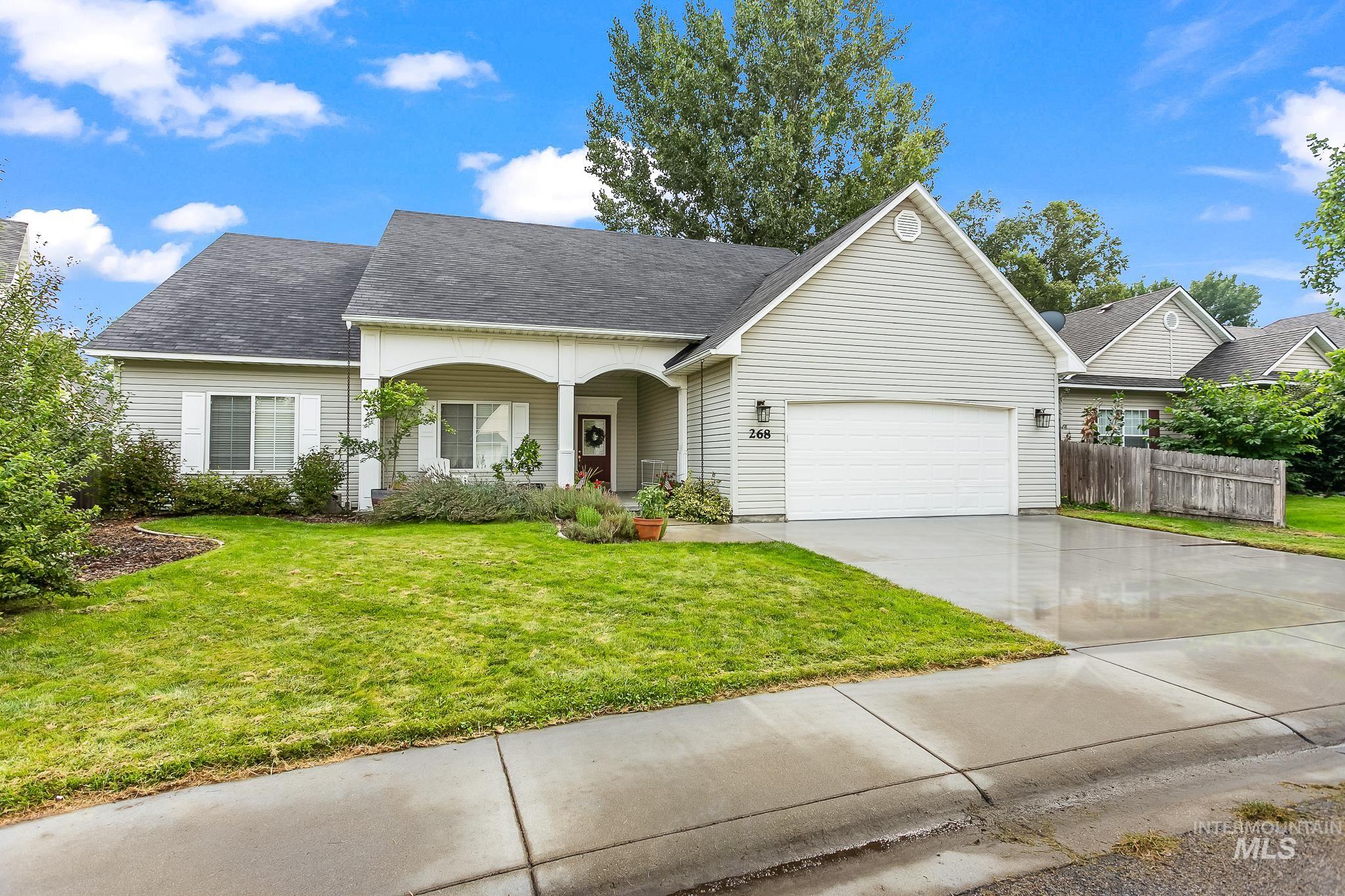 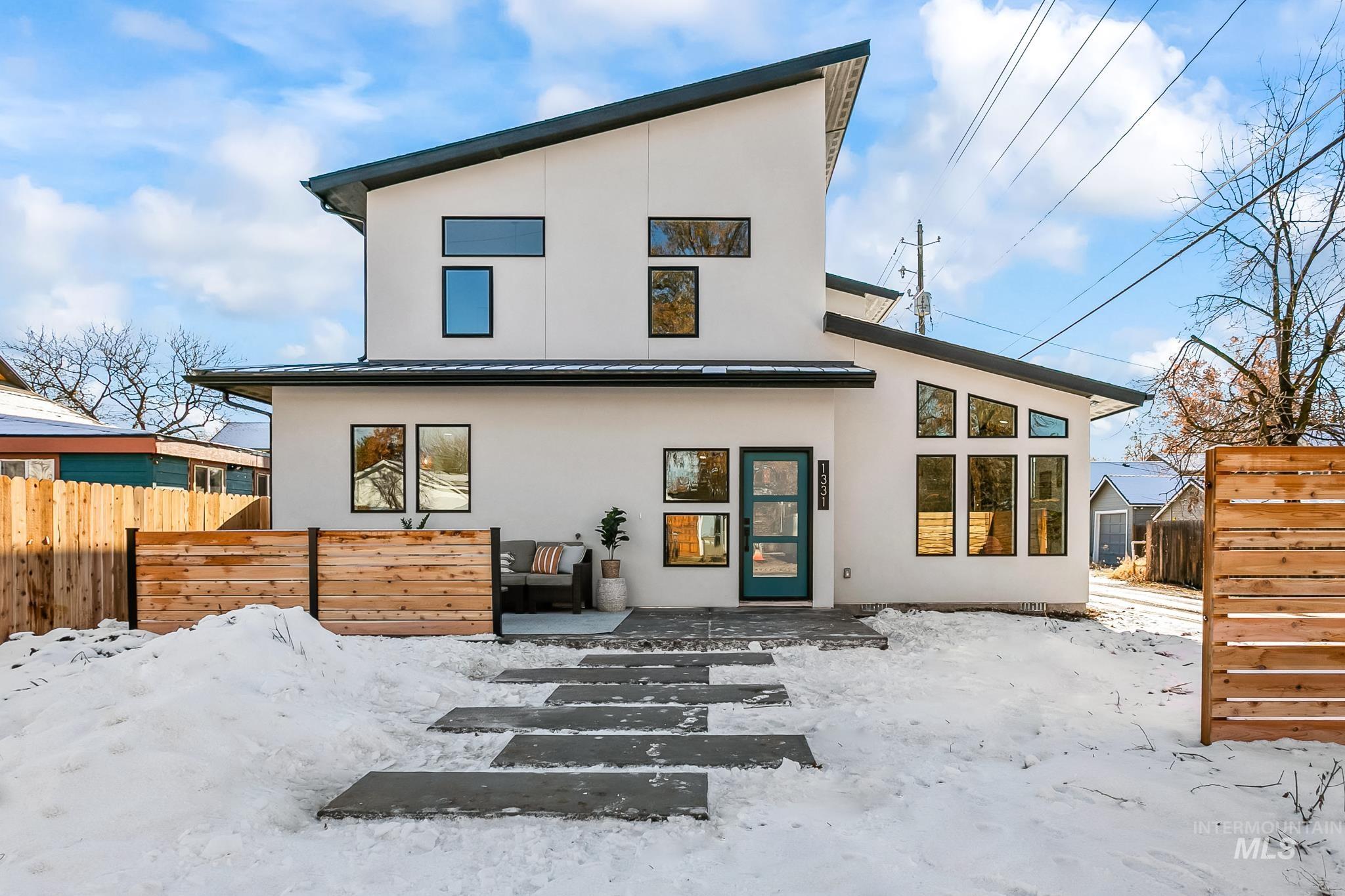 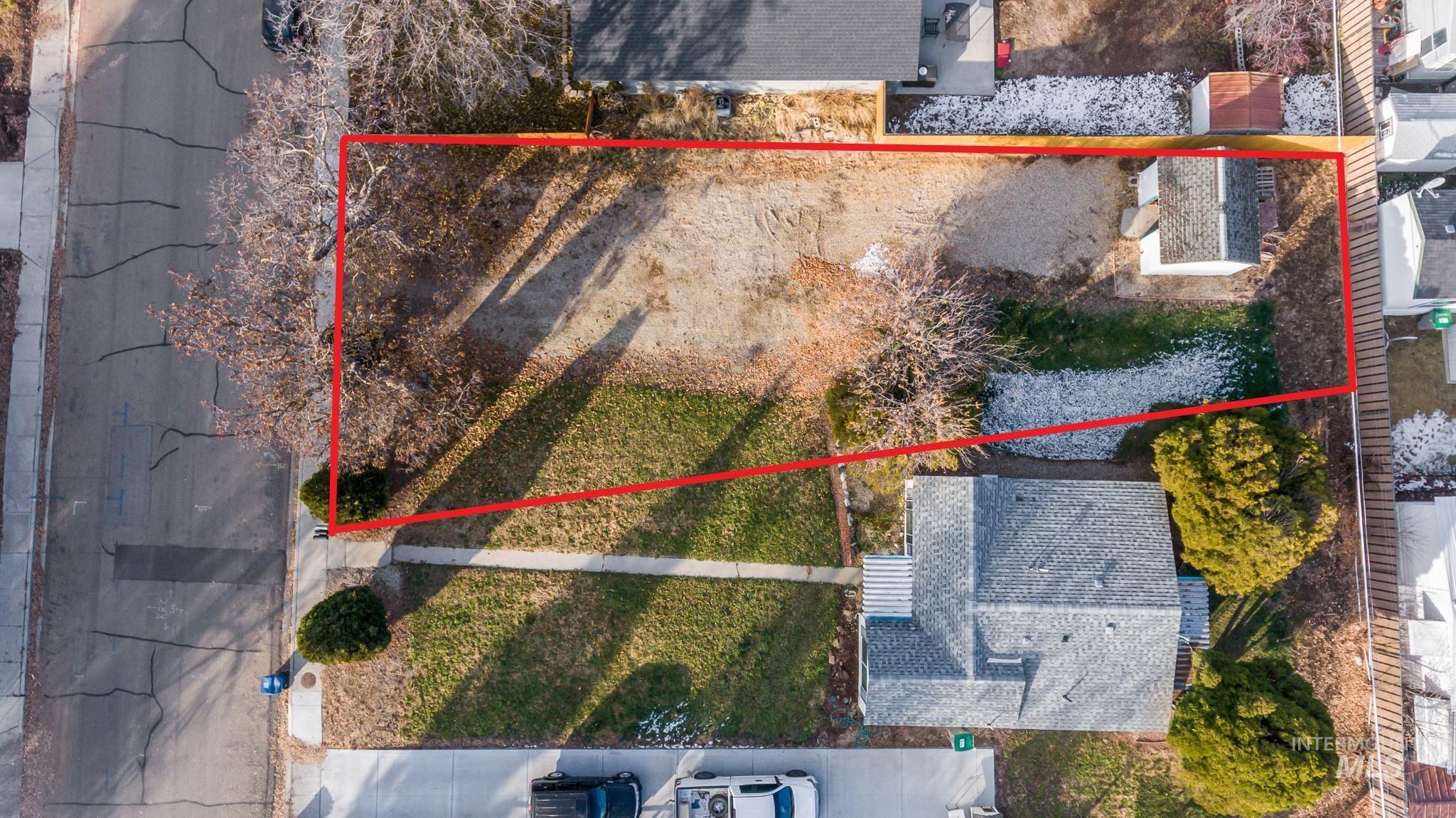